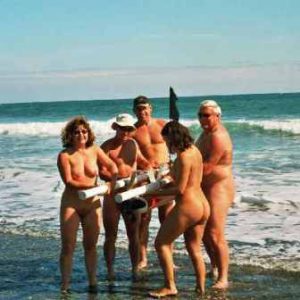 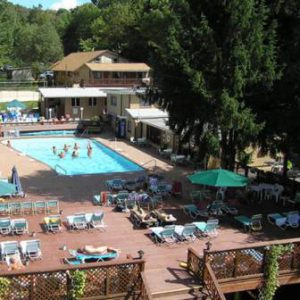 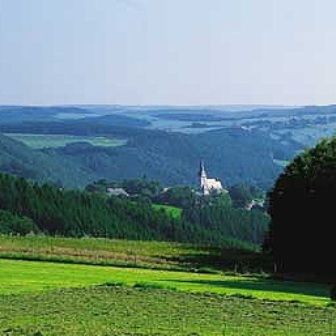 Forest Murmurs Travel Club is a nudist club which you will find in Lacey. It is a full member of the American Association for Nude Recreation (AANR) and is considered as one of the oldest nudist clubs in the Northwest area. Since 1950, some nudists from the Olympia peninsula gathered together to build, plan, develop and enjoy a setting for nude social activities. It too aims at promoting nudism as a wholesome and normal social activity. In 1956, the club received its membership charter (#80) by the AANR. This nudist club was first based in Port Orchard then it moved to a couple other states until it finally reached its current home where it became a travel club in 1993. To date, members take pride in the sustained spirit of friendliness, enthusiasm and desire to continuously uphold nudism in the Northwest. Most of its current members live in the areas of Seattle, Port Angeles, Elma, Olympia and Washington. Members hold a tradition every year which they call as