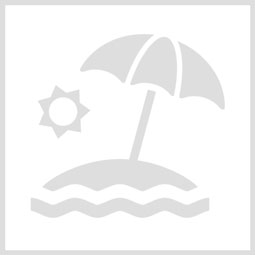 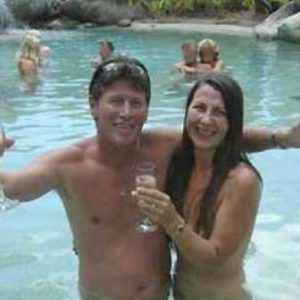 Potters Falls in Ithaca, NY. While nudity is fairly common in Ithaca NY due to the laid back political environment, Potters Falls is the best-known skinny-dipping spot. And while’s it’s well-known, many people confuse where it actually is. When the Naturists have their annual North East festival (usually held at Empire Haven, see above) the first Wednesday of the festival traditionally features an excursion to Potters Falls.